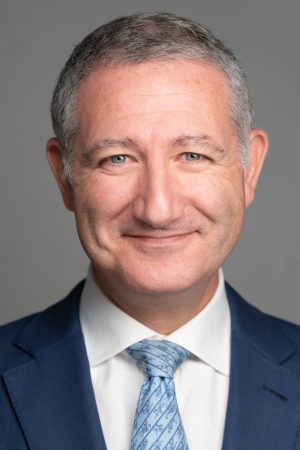 Samy Dwek is Founder and CEO of White Knight Consulting and The Family Office Doctor.

His most recent role was Managing Director and Banker at J.P. Morgan Private Bank in Florida.

Prior to this Mr. Dwek created and headed J.P. Morgan Family Office Solutions, EMEA and was a member of the EMEA Management Committee for the J.P. Morgan Private Bank.

Prior to this, Mr. Dwek was the head of Emerging Europe for the Private Bank for six years and before that, he was a banker for the Turkey-Israel region for three years. Mr. Dwek concurrently worked for J.P. Morgan Asset Management covering institutional clients in Turkey and Israel for 6 years until February 2011. He joined J.P. Morgan Private Bank in 2000 as a senior portfolio manager for Italy.

Prior to that, he worked at Republic National Bank (RNB) of New York where he was responsible for the fixed income department and strategy for their Swiss offices in Geneva. Before that, he held a number of positions at RNB including head of client trading, FX proprietary trader and he also worked on the proprietary desk focusing on Italian fixed income, fixed income derivatives and FX.

Samy is actively involved in the South Florida community, serving on numerous charitable boards. Samy is a graduate of the European Business School in London where he graduated with a BA (Hons) in European Business Administration in English, French and Italian.

Samy also contracts for FINRA as an arbitrator and mediator.

He currently resides in Delray Beach with his wife and three children. He is fluent in English, French and Italian and proficient in a number of other languages. 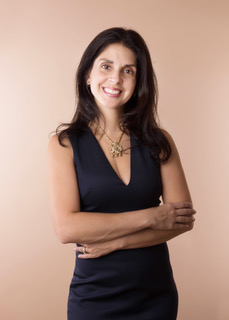 Illana Cohen the Vice President of White Knight Consulting. She brings her expertise as an international realtor who has had the opportunity to live in multiple locations across Europe, starting in Geneva, Switzerland where she was born.

She prides herself on knowing what the high end customers are looking for and her international background open doors to potential buyers and sellers world-wide. Illana understands the importance of having someone that speaks their language both linguistically and culturally.

Illana loves to spend her spare time with her family or focused on her favourite charities. Since moving to Florida more than 5  years ago, Illana has actively been involved with Jewish Family Services, Boys Town Jerusalem and Habitat for Humanity.

She currently resides in Delray Beach with her spouse and three children. She is fluent in English, French, Spanish and Italian. 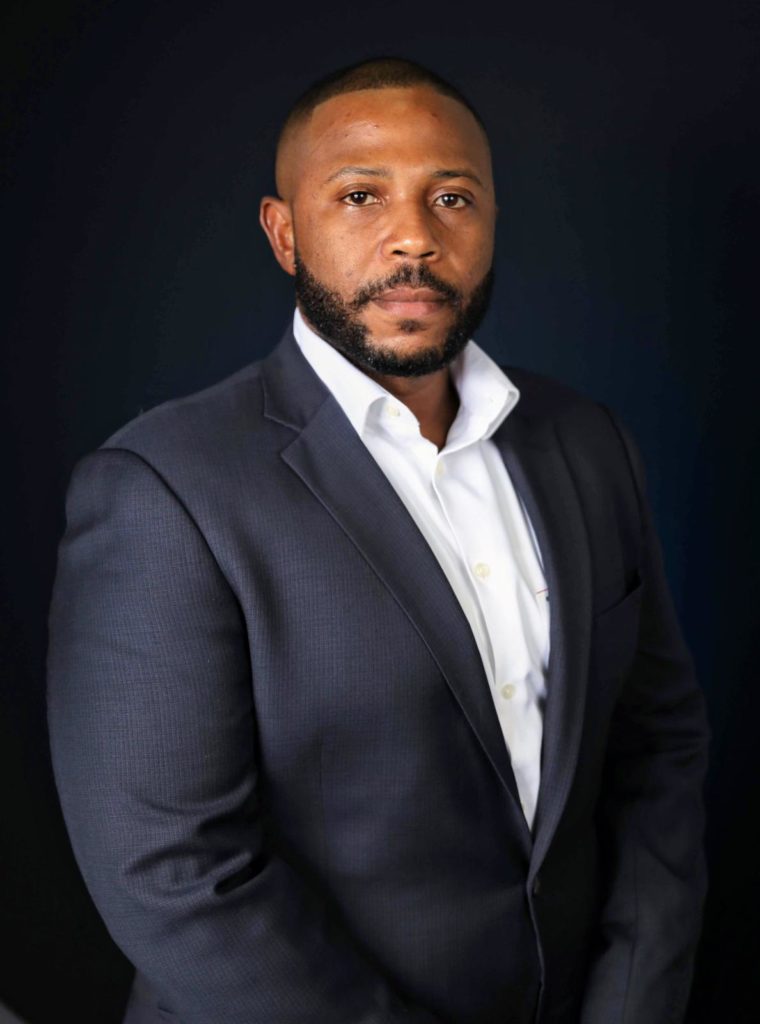 Philippe worked with a leading investment family office in the LATAM region to promote and raise funds for projects across multiple industries. He prides himself on the ability to connect projects with high-end investors and financial institutions (The World Bank, private equity companies and Central Banks).

Philippe has worked closely with the leadership team at the Central Bank of Haiti to analyse the impact of job creation in the economy.

Philippe is an adjunct professor at the Executive Programs in the College of Business, at Florida Atlantic University. He teaches courses for both undergraduate and graduate levels.

Philippe and his wife currently reside in Boca Raton with their 4-year old son. Currently, he is enrolled in the Executive Ph.D. program in the College of Business at FAU. He is fluent in English, French. 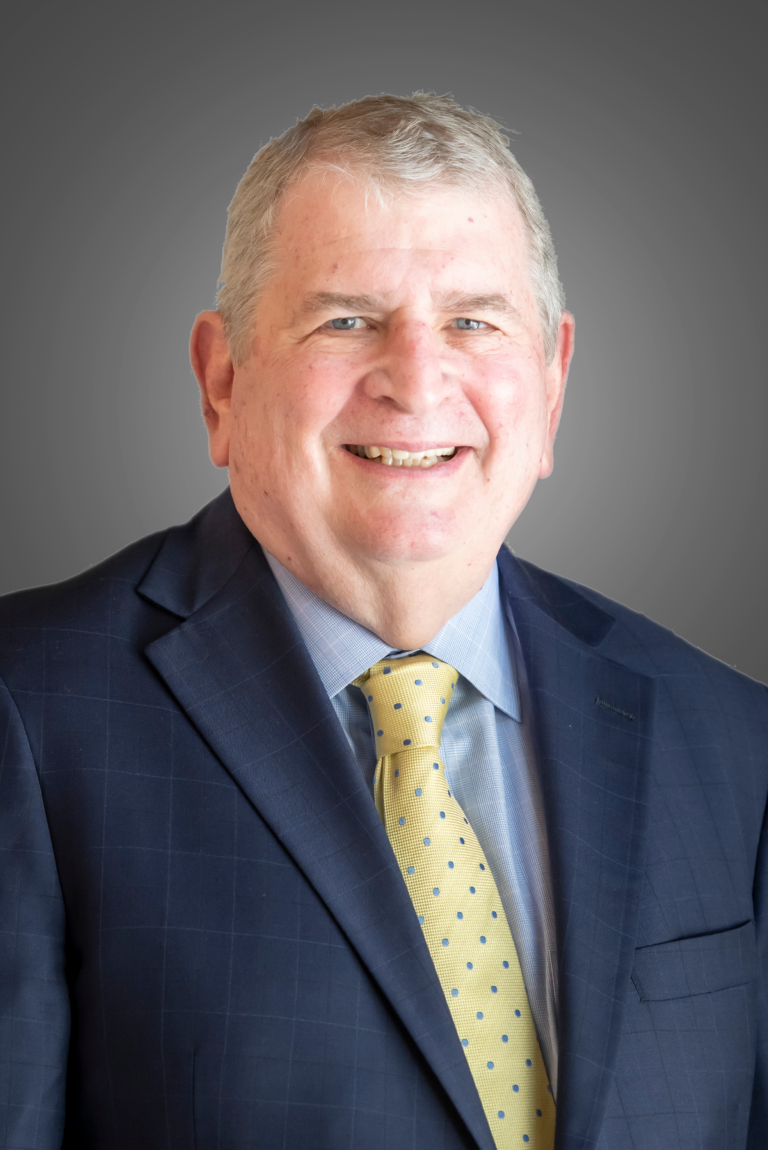 Richard Enslein is a philanthropic advisor to White Knight Consulting with 27 years of professional experience advising families and private family foundations regarding their philanthropy.

For the past 12 years, Richard has served as National Vice President and the Executive Director of the Florida Region for the Weizmann Institute of Science. He travels extensively and has been a guest speaker in numerous venues, lecturing about Science for the benefit of humanity. Richard attends many comprehensive extended-science learning retreats in the U.S. and at the Weizmann Institute in Rehovot, Israel.

Richard’s experience also includes more than a decade as a capital campaign consultant that resulted in the building of two nursing home campuses, two Jewish Community Centers, a hospital, a museum and numerous Synagogues. Prior, he worked as a Jewish communal development professional for major nonprofit organizations, which include the Jewish Federation of Broward County and the Anti-Defamation League in South Florida.

Richard holds a BA from Long Island University. He resides in Sarasota and Plantation, Florida. He alone has raised twin daughters and is a proud grandfather. His hobbies include exercise, reading, swimming, attending the Symphony and the Opera.